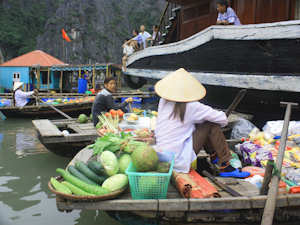 Ho Chi Minh City – also known as Saigon – is the largest city in Vietnam and it sits on the banks of the Saigon River. Tan Son Nhat Airport serves the city, and is only around 15 minutes from central HCMC by cab.
There's a lot to see and do in Ho Chi Minh City. Owing to former French occupation, the city was once referred to as the Pearl of the East (or the Paris of the East) and architectural remnants of its colonial past remain. Most notably, the Notre Dame Cathedral and the Saigon Opera House, both located in District 1 – the city center. 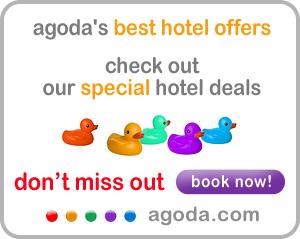